Get 20% off this month when you try our services!

Understanding the difference between a CPL 160.55 Partial Seal and a CPL160.50 Full Seal. 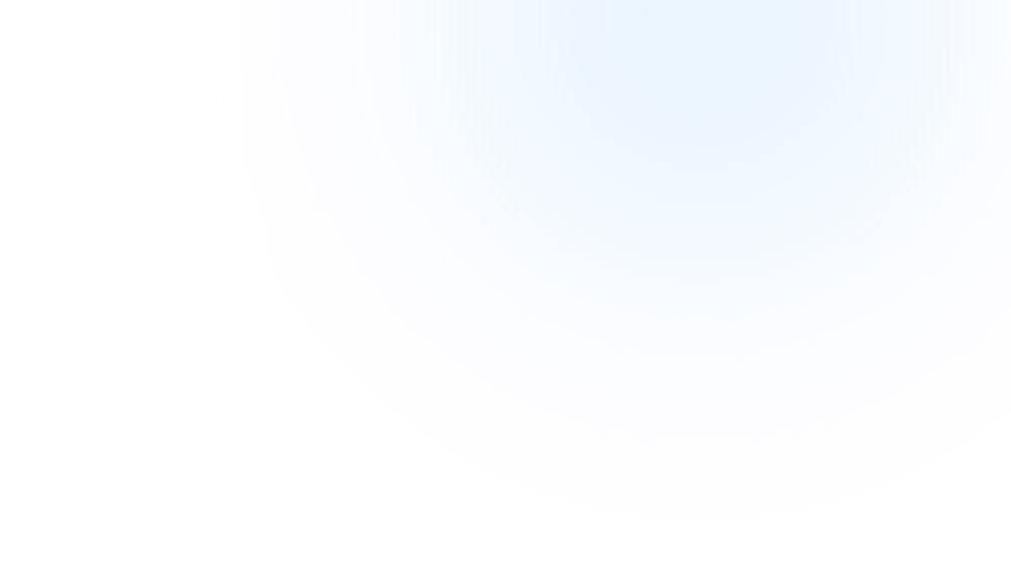 Understanding the difference between a CPL 160.55 Partial Seal and a CPL160.50 Full Seal.

Perhaps nowhere in New York Criminal Procedure law is there as much misunderstanding and mis-information as in "record sealing" and 1) what it means to have a record sealed and then 2) the differences between the CPL 160.55 partial seal and the CPL 160.50 full seal.


Note* (While the following explanation only applies to persons who have either had a complete dismissal of their charges or have had their charges reduced to a violation, New York Assembly recently enacted a law allowing for certain individuals convicted of misdemeanors and felonies to have their record sealed.  Click here for discussion of that provision)

In order to best illustrate how partial record sealing works, I have included below pertinent provisions of CPL 160.55 which is the New York partial sealing statute:

To begin, the statue says in pertinent part that:

"Upon the termination of a criminal action or proceeding against a person by the conviction of such person of a traffic infraction or a violation, other than a violation of loitering....."

Next, the statue says that

The clerk of the court wherein such criminal action or proceeding was terminated shall immediately notify the commissioner of the division of criminal justice services and the heads of all appropriate police departments and other law enforcement agencies that the action has been terminated by such conviction.

Upon receipt of notification of such termination:


every photograph of such person and photographic plate or proof, and all palmprints and fingerprints taken or made of such person pursuant to the provisions of this article in regard to the action or proceeding terminated, and all duplicates and copies thereof, except a digital fingerprint image where authorized pursuant to paragraph (e) of this subdivision, except for the palmprints and fingerprints concerning a disposition of harassment in the second degree as defined in section 240.26 of the penal law, committed against a member of the same family or household as the defendant, as defined in subdivision one of section 530.11 of this chapter, and determined pursuant to subdivision eight-a of section 170.10 of this title, shall forthwith be, at the discretion of the recipient agency, either destroyed or returned to such person, or to the attorney who represented such person at the time of the termination of the action or proceeding, at the address given by such person or attorney during the action or proceeding, by the division of criminal justice services and by any police department or law enforcement agency having any such photograph, photographic plate or proof, palmprints or fingerprints in its possession or under its control;


*(This provision says that the police have to either destroy the photographs, fingerprints and palmprints or return them to the person or the person's attorney.)

"(b) any police department or law enforcement agency, including the division of criminal justice services, which transmitted or otherwise forwarded to any agency of the United States or of any other state or of any other jurisdiction outside the state of New York copies of any such photographs, photographic plates or proofs, palmprints and fingerprints, shall forthwith formally request in writing that all such copies be destroyed or returned to the police department or law enforcement agency which transmitted or forwarded them, and upon such return such department or agency shall, at its discretion, either destroy or return them as provided herein;"


"(c) all official records and papers relating to the arrest or prosecution, including all duplicates and copies thereof, on file with the division of criminal justice services, police agency, or prosecutor's office shall be sealed and not made available to any person or public or private agency;"


*(This provision of  CPL 160.55 mandates that neither the Criminal Justice Agency nor other police agency or prosecutors office make any paperwork regarding the arrest or prosecution available to any person or public or private agency.  That is essentially the heart of the partial seal and this section will be contrasted with Section "C" of CPL 160.50 which is the heart of the full sealing provision)


(Notice that while CPL 160.55 mandates that New York law enforcement agencies seal arrest records and destroy or return mugshots, fingerprints and palmprints, the statute does not mandate that the Court file be sealed as well.  Under 160.55 the Court file remains a public record available for inspecting by background checkers.)

(The major distinction between the CPL 160.55 partial seal and the 160.50 full seal is that the 160.50 seal includes the following language:


c) all official records and papers, including judgments and orders of a court but not including published court decisions or opinions or records and briefs on appeal, relating to the arrest or prosecution, including all duplicates and copies thereof, on file with the division of criminal justice services, any court, police agency, or prosecutor's office shall be sealed and not made available to any person or public or private agency;


*(Notice the inclusion of "any court" within subparagraph "c" of 160.50.  In a nutshell, this means that, unlike 160.55 the court record is sealed and away from the prying eyes of background checkers).


For those reasons, a seal under 160.50 is considered a "full" seal and is much more advantageous than the partial seal of CPL 160.55


In order to obtain a full seal of CPL 160.50, the case has to be completely dismissed.  Generally a dismissal will only occur as follows:


​a. Dismissal before trial because, for various reasons, the People cannot prove their case beyond a reasonable doubt.
b. Acquittal after trial.
c. Dismissal by facial insufficiency.
d. Dismissal in the interests of justice.


e. Dismissal after expiration of an Adjournment in Contemplation of Dismissal, ("ACD").

In most cases, the ACD will be the most likely way that a person's case will be dismissed allowing for the full seal of CPL 160.50.  Remember that even when a person has 5 charges and 4 are dismissed and the last one is reduced to a violation, there will still not be a full seal under 160.50. Instead there would be a partial seal under 160.55.


That, in a nutshell are the pertinent portions of CPL 160.50.  there is much more to the statute and anyone with questions should consult a qualified New York City Criminal Defense law with expertise in the area of sealing or records.